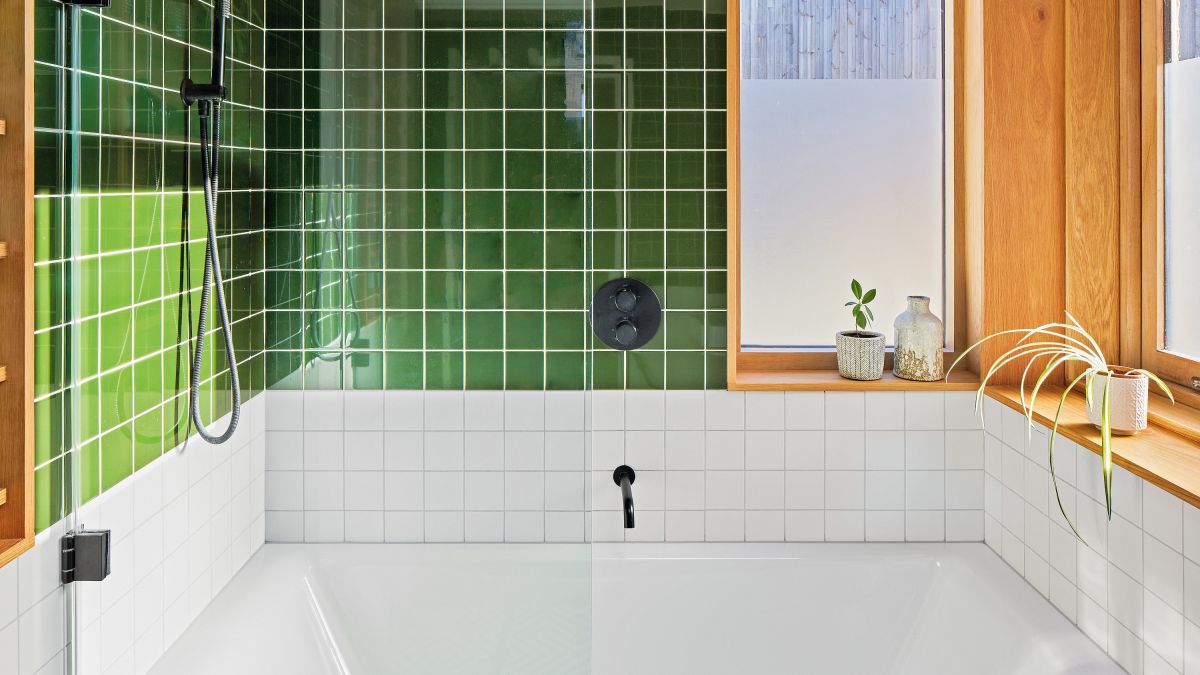 Before and after: this small bathroom makeover is a lesson in space-saving design

It’s notoriously tricky to get your bathroom design right, especially when you’re dealing with a small space – and let’s face it, how many of us have huge bathrooms? If you’re looking for bathroom ideas for tiny spaces, you’ve come to the right place – because architects Emma and Ross’s family bathroom is packed with ideas to steal.

Part of a bigger renovation of their home, including a small two-storey extension, Emma and Ross had the chance to start from scratch with a smaller bathroom than before – but they didn’t let that get in the way of adding character to this tiny part of their quirky Victorian terrace. Notepads at the ready: here’s how they did it…

The owners Emma and Ross Perkin, who own architectural practice Emil Eve, and their children Jess, six, and Tom, three
The property A four-bed Victorian terrace in Stoke Newington
Project cost £8,000

‘When we moved in, the layout was completely different,’ says Emma. ‘The house had been rented out as bedsits so it didn’t work as a family home.’ The original bathroom was actually bigger than the new one, but it was dated and in need of some serious TLC. Emma and Ross agreed on a two-storey extension, with a small addition on the first floor used as the new bathroom and the old bathroom converted to a spare bedroom.

The couple made the most of having two outside walls by creating dual-aspect views across the surrounding trees. Maximising window space means the small room is flooded with light from two directions – plus, it makes for amazing views from the bath. Frosted glass keeps things private – and the windowsills offer a handy extra perch to display plants and curios.

Emma and Ross designed the joinery themselves, and it’s been put to good use in the bathroom, where it maximises space and offers a bespoke storage solution for the family. The oak cabinets are recessed into the wall, so they don’t intrude on the room – creating the illusion of more space. A built-in mirror helps bounce light around and reveals a view of more joinery opposite.

A small bathroom doesn’t mean you have to play it safe, as this space shows. ‘Bathrooms are a really key space and should be as characterful as the rest of the house,’ says Emma. ‘We created a line following the bottom of the windowsill, below which everything is white, while above there are flashes of oak and the deep green Victorian-inspired tiles, which tie in with the era of the property.’

‘Any project is about prioritising, especially financially,’ says Emma. In order to spend more money elsewhere in their house – including the kitchen, where they wanted a stainless steel worktop and Danish brickwork for the extension – they compromised elsewhere, including opting for cheaper tiles in here. It’s all about weighing up what matters to you and spending where quality is most important, like taps and other hardware. 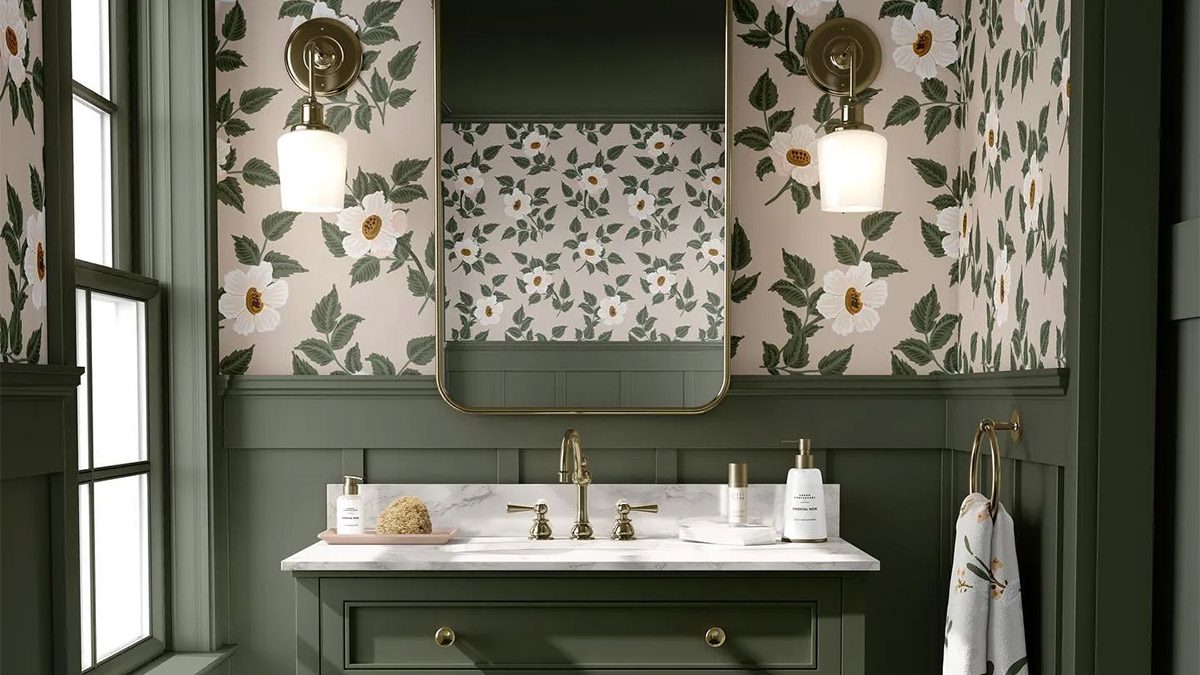 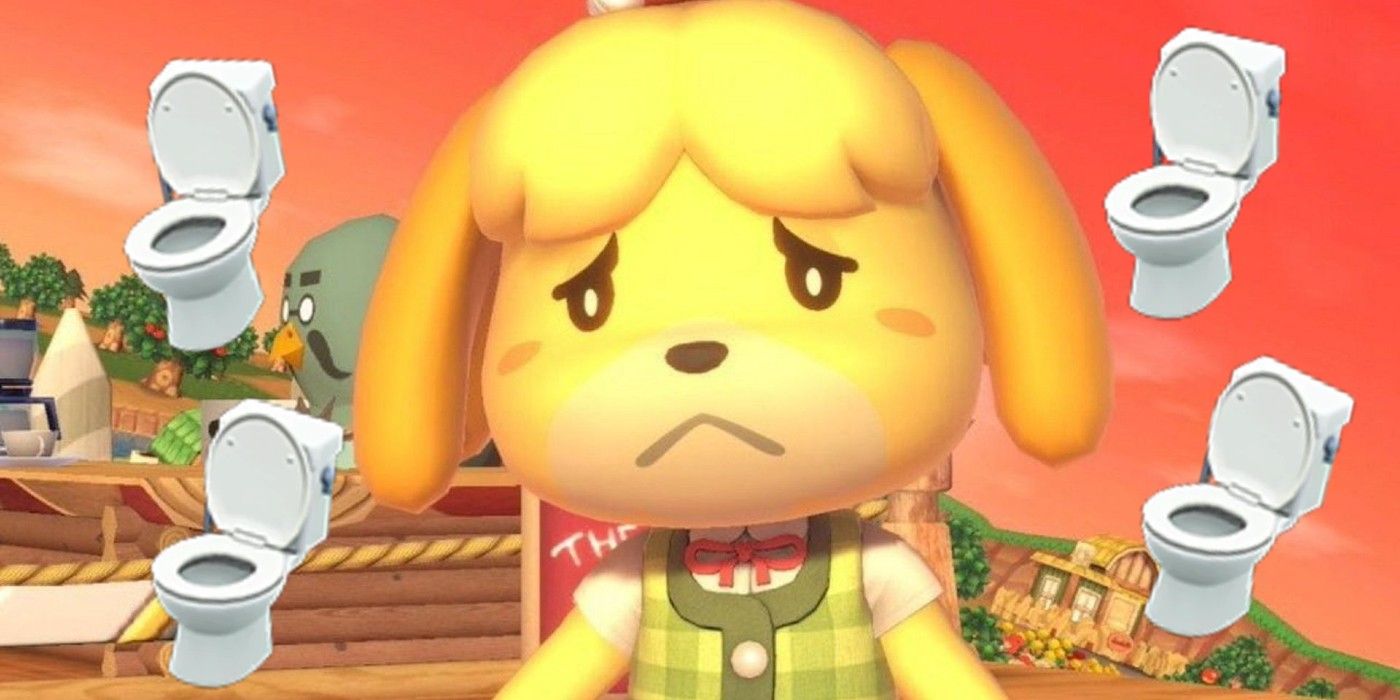 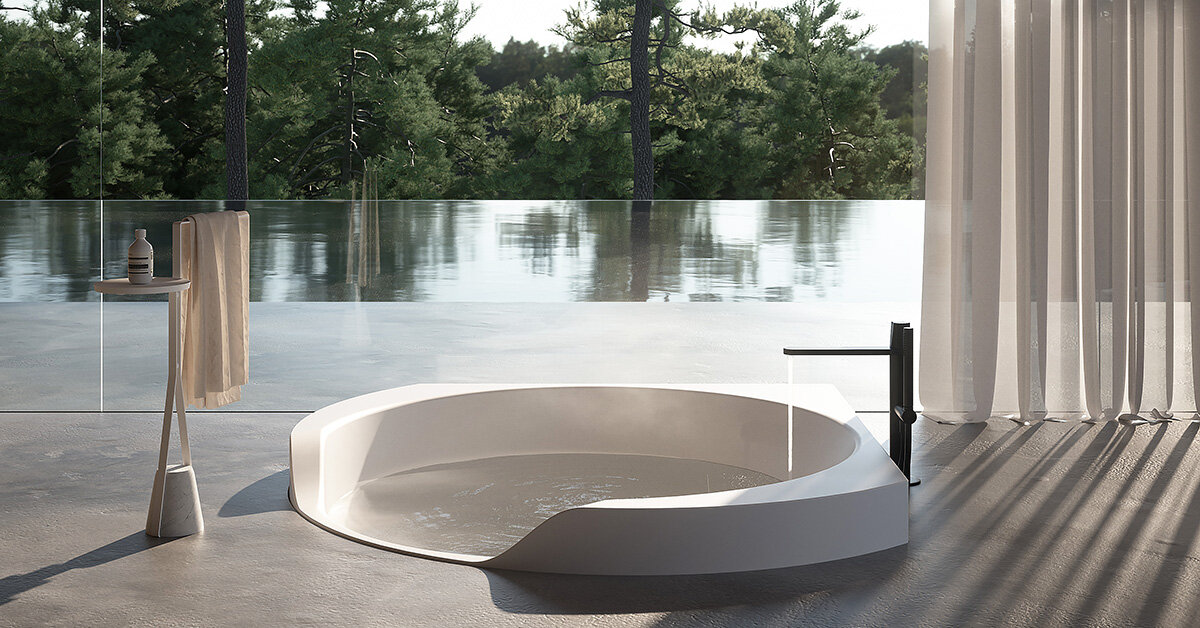