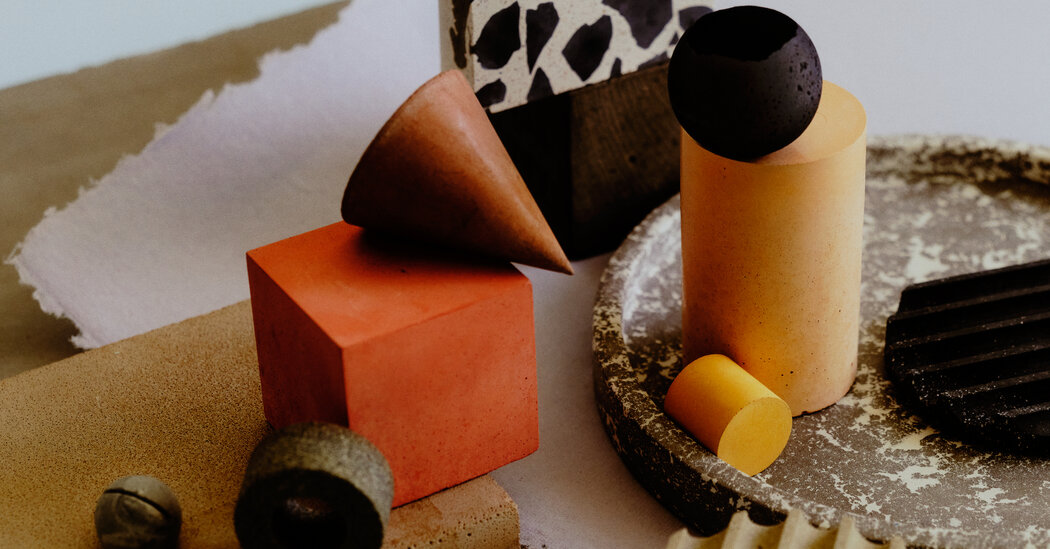 How Concrete Went from Industrial Material to Home Decor

Toward the end of 2019, Natalie Feltham started to look for a simple, minimal vessel for burning incense in her home.

She wanted something more austere than the clay or ceramic options she had seen, with “clean, symmetrical and sharp lines.” But it “didn’t really exist,” she said. So, Ms. Feltham, 27, who lives in Hitchin, England, decided to make her own using concrete.

Acquiring the necessary materials wasn’t that difficult, she said. Making concrete calls for just three ingredients: cement, water and aggregates, which are small particles of sand, gravel or stone. Cement is mixed with water to form a paste, which is combined with the aggregates and poured into a mold. As it hardens, the mixture becomes concrete.

“It’s quite an easy medium to mix and make,” said Ms. Feltham, who had noticed concrete being used to create countertops and tiles, but “not really in small home pieces.”

After finishing the incense burner, Ms. Feltham began using the material to make other décor and, in early 2020, started selling pieces via her line, Concrete Goods. Her boyfriend, James Goodwin Davies, 30, left his job as a graphic designer later that year to become the co-owner of Concrete Goods, which now sells candle holders, bowls, plates, soap dishes and, of course, incense burners that the two make using the material.

“I do think it’s working its way into that ceramics space a little bit,” said William Losleben, an artist and craftsman in Sultan, Wash. “Stuff that was once made from clay or terracotta could be made out of concrete fairly easily.”

While Mr. Losleben uses the material to make furniture including end tables, desks and chairs for his line Concrete Project, he also sells smaller trays, bowls and even boxes made with concrete.

Emma McDowall, 28, an artist in Edinburgh, Scotland, who uses concrete to create candle holders, vases and other pieces for her line Studio Emma, said the material has an unpredictable quality that can be appealing to both artisans and consumers, because subtle changes to the process of making something with concrete can change a finished piece.

Adding more water can lead to cracked finishes, the way it’s mixed can result in more (or less) visible air bubbles and the type of aggregate used can affect texture and tone.

“You wouldn’t get that with a ceramic piece,” Ms. McDowall said.

Joe Mitchell, 35, a land surveyor in Holmfirth, England, said the incense burner he bought from Concrete Goods in 2020 “started his love affair” with the material, and that he has since acquired other concrete décor, including trays and even a dining table that features it.

“Concrete can be smooth as glass, or rough and tactile,” said Mr. Mitchell, who noted this range of textures is part of what attracts him to the material.

Candace Molatore, 26, a marketing specialist who lives in Portland, said she started buying concrete vases and other vessels during lockdown. She was drawn to the material by its muted tone, which she said helps make spaces “feel airy, bright, and light,” and look more like those in Scandinavian homes.

Concrete dates back thousands of years. One the earliest remnants of the material, thought to be from 5600 B.C., was discovered in the mid-1960s along the Danube River in Serbia and was made of sand, gravel, water and limestone, according to the book “History of Concrete: A Very Old and Modern Material” by Per Jahren and Tongbo Sui One.

The authors write that much of the concrete used today is created using Portland cement, which Joseph Aspdin, a bricklayer from Leeds, England, received a patent for in the 19th century. It is typically made in a kiln using limestone, clay and other minerals.

Kate Balsis, 37, the creative director and co-owner of Concrete Collaborative, an architectural finishing company in San Marcos, Calif., said concrete’s evolution from an industrial material to one used to make décor coincides with a growing “interest in architecture and design happening for the average person that wasn’t there 10 years ago.”

“I don’t know if it’s Instagram or something else, but everyone has much more of an interest in it,” said Ms. Balsis, whose company in 2017 started a sister brand, Concrete Love, that sells concrete jewelry, bowls, planters and other small goods.

She believes that interest in the material also comes from an increased desire to connect with objects placed in a home. “People really want a story behind the product,” Ms. Balsis said.

Concrete offers that because pieces made from it are often created by hand in small batches, while the process of making porcelain or other ceramics can be “really automated,” said Mario Guagnelli, 52, a co-founder of IntoConcrete, which sells products made with the material by artisans around the world.

Because of this, it’s often the case that no two concrete products are ever exactly the same.

“There’s something about concrete that is very particular, and we’ve learned through the years that it’s hard to mass-produce,” Mr. Guagnelli said.

All Consuming is a column about things we see — and want to buy right now. 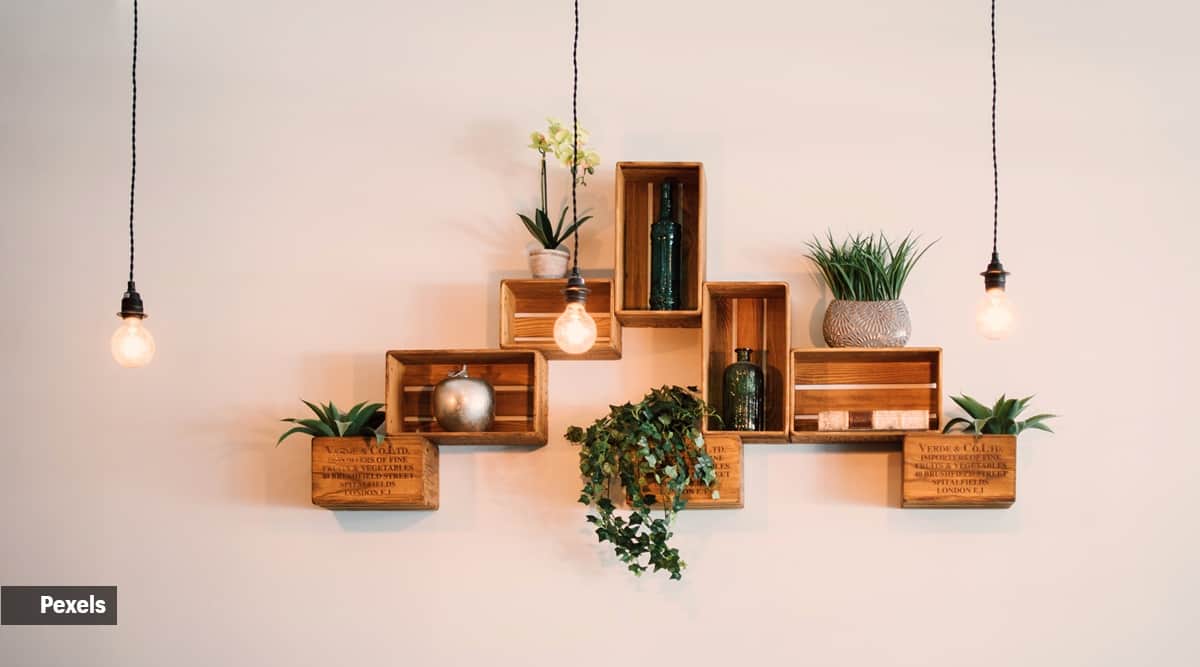 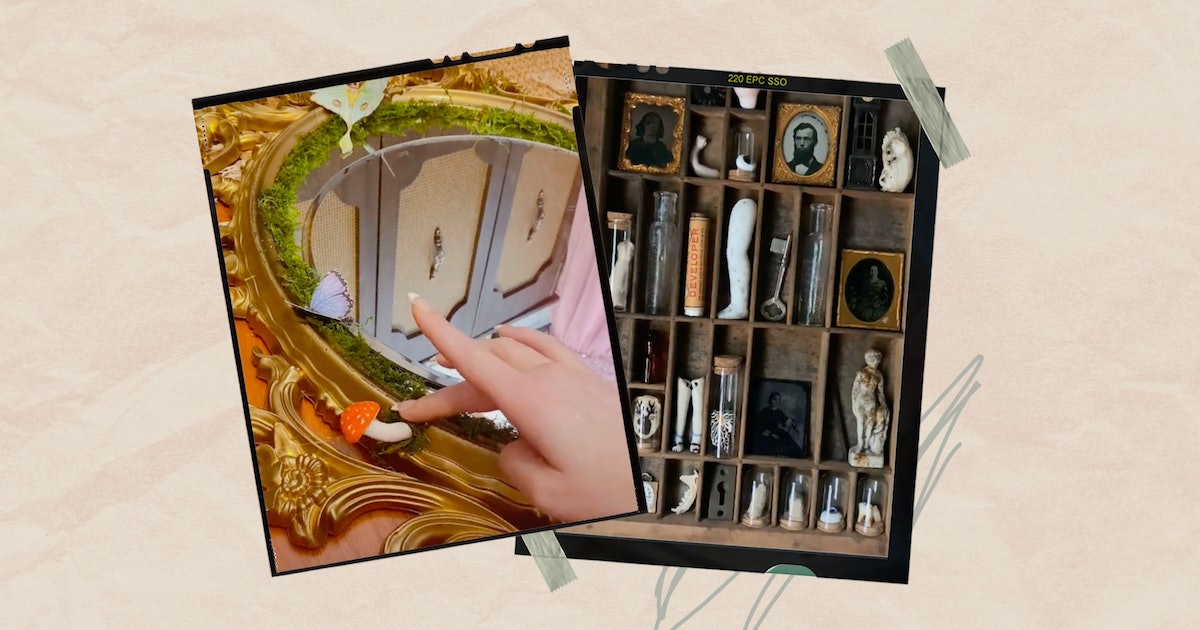 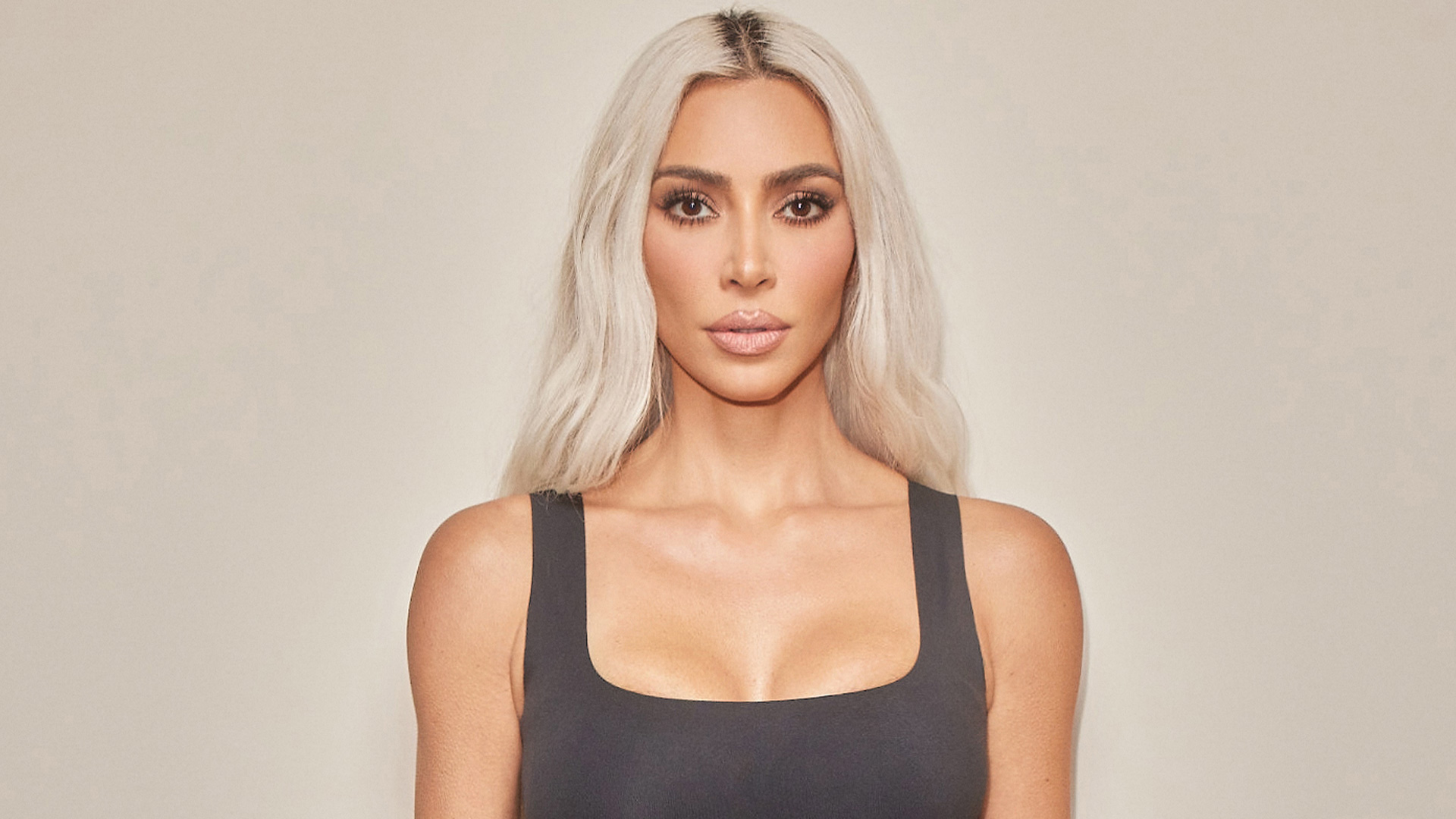 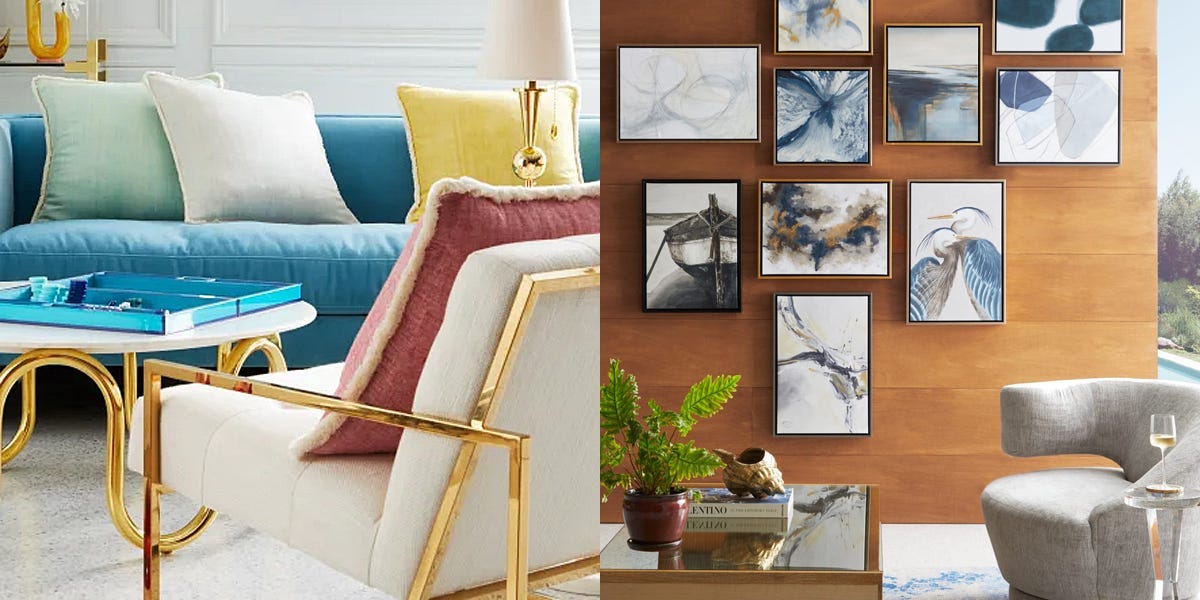