Photos by Nora Edinger
One spring cleaning activity that should be on every homeowner’s list (but probably isn’t) is getting a good look at one’s roof. Go up on a hillside if necessary, suggested Josh Contraguerro of Panhandle Cleaning & Restoration. He’s seen missing shingles spell big trouble when spring rains hit.

WHEELING — If all that springlike sun shining through the house is revealing streaky windows, dusty corners and the occasional cobweb, you probably already have a plan as to how to deal with it.

But, in addition to whatever spring cleaning means in your home, a panel of area experts shared specialty tips you may want to also consider. From wood to windows to how to prevent seasonal disasters, they’ve got you covered.

Josh Contraguerro has seen a thing or two in his role as vice president of specialty services for Panhandle Cleaning & Restoration. And, when it comes to getting ready for spring, he said the most important thing is to think “watertight.” This is true, he said, both inside and outside the home.

On the home’s exterior, Contraguerro suggested homeowners walk around their property — going up on a hillside and peering down at it if possible — to look for two things.

One, is anything amiss on the roof? “One missing shingle can lead to a lot of damage,” he said.

And, two, are there any clogged gutters, downspouts or drains? “It’s walking around with a shovel and a bucket and picking up debris,” he said of the ease of preventing this common cause of basement flooding.

On a similar note, Contraguerro suggested homeowners check their property inside and out a minute or two after turning on an exterior water tap for the first time of the year. A pipe may have burst inside a wall during the winter. But, a quick check of the wall inside the tap will reveal such a problem before it turns disastrous.

And, again, he would know.

“We have people turning a valve on to fill a pool and they’re running it 12 hours before they finally walk in their basement,” he said. “It never fails. There’s a couple of those each year.”

On another side of springing forward safely, Contraguerro said he has noticed that an aging population in the area has led to his company doing more exterior cleaning as winter ends.

Sometimes, it’s the homeowners asking for help from Panhandle or their neighbors, he said. Other times, it’s their grown offspring. “They don’t want their parents up on a ladder cleaning windows.”

Spring is also a good time to check the longevity of and batteries of smoke and carbon monoxide detectors, according to other safety-minded spring cleaning checklists.

While Contraguerro may be an expert at preventing what he’s seen go wrong again and again, few people know knick-knack cleaning like Wendy Polack, one of the owners of Antiques on the Market in Centre Market.

Polack said vendors are responsible for cleaning their own booths, but she, too, works with displays.

She’s learned there are no shortcuts to effectively cleaning an area that is home to a multitude of things.

“We remove everything and clean the shelves,” Polack said. “And, we clean the items before we put them back.”

Her products are equally straight forward. If shelving is glass, she prefers Windex. If it’s wood, she likes Pledge.

Todd Byrne, manager of Howard’s Diamond Center at the Highlands, said he has a different approach to glass. And, given the abundance of display cases at the store, he’s cleaned plenty of it.

No commercial product for him, he said. He uses a mix of isopropyl alcohol and water.

“It’s able to remove oils,” from where people tend to touch cases while looking at jewelry, he said. “You can’t have streaking if you remove everything that causes the streaking.”

He also encourages people to remember their fine jewelry in their spring cleaning plans as it has often accumulated residue from hand sanitizers and lotions. He said some customers bring pieces in at the end of each season for this reason.

As part of his parish service he does routine weekly cleaning at St. John’s and certain areas at St. Matthew’s each week. But, he also has a detailed method for deeper cleaning on a monthly and yearly basis.

“The church — there’s not people in it all the time,” he said of a need for little else but dusting and vacuuming once a week. “It doesn’t really get all that dirty.”

But, dirt accumulates, he said. That means washing down pews with Murphy’s Oil — an annual event — and keeping altar furnishings bright and shiny is quite another.

“It’s always something,” he chuckled, noting he prefers old-school products.

For the wooden furnishing, he does a regular polish with a beeswax product he buys at either a shop in Centre Market or Amish country. “It actually kind of feeds the wood, but doesn’t leave a residue,”

Polishing metal is also a big cleaning schedule issue, particularly at St. Matthew’s, he noted. That church has a lot of brass candlesticks, processional torches, crosses and plaques. Even the altar railing is brass.

“We don’t do it all at once, or it would be overwhelming,” he said of developing a plan that leads to each piece being polished once a month.

That’s where flannel rags come in handy, he said. “You put the polish on, you wipe it off. Then, you buff it with a fresh, very soft cloth. That brings up the luster and shine.”

Interestingly, Skaggs’ cleaning tips included an attitudinal one that he’s gleaned from all that buffing and polishing.

“I don’t find it a chore. I actually kind of enjoy it,” Skaggs said. “It’s very meditative. It’s very monastic. You have work to do, and you do it. It’s actually an offering to make God’s house nice and pretty.”


Today’s breaking news and more in your inbox 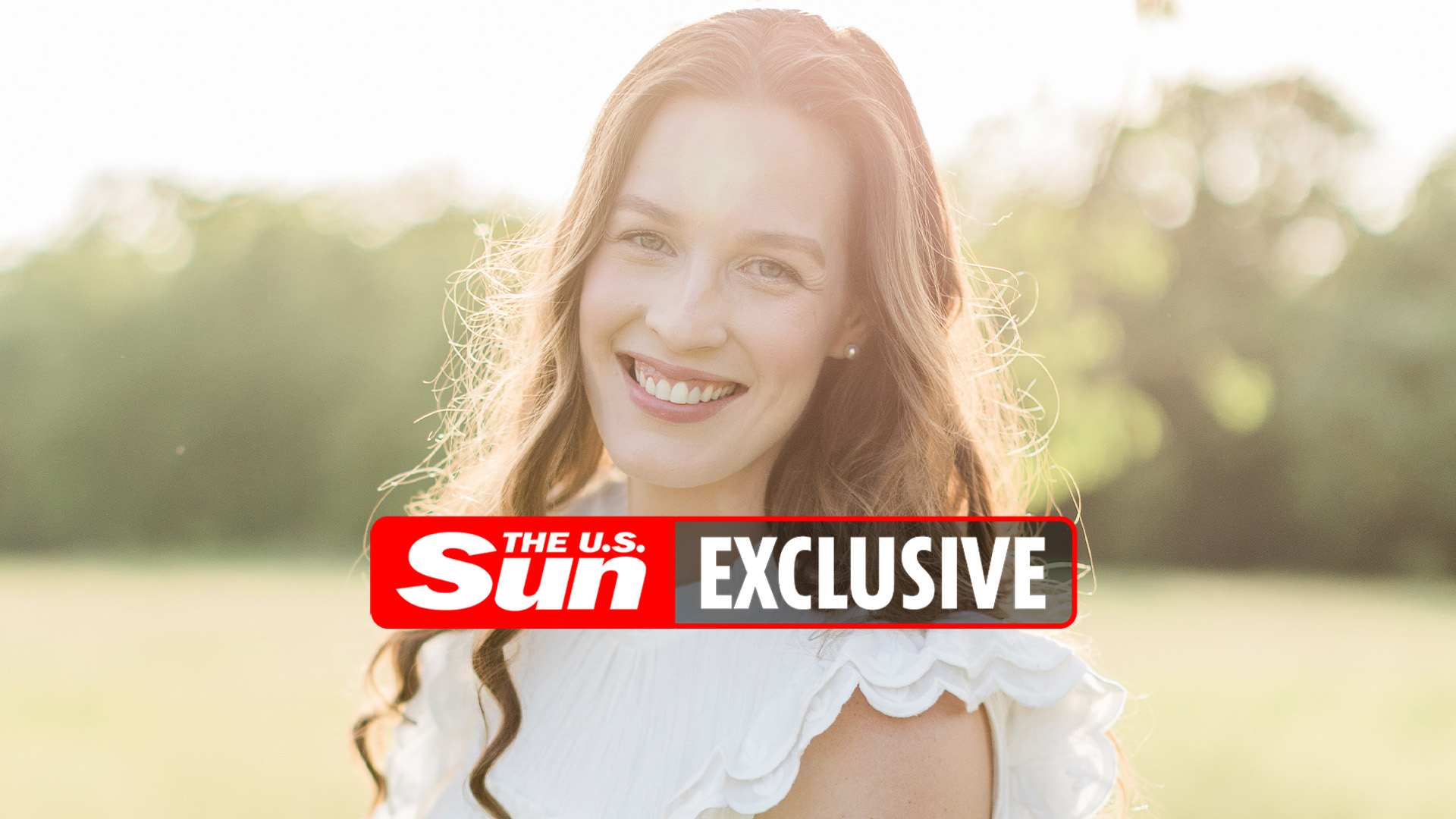 5 things you should never put in your dishwasher

The dishwasher is the ultimate appliance for making cleaning quicker and easier.And while there is a wide variety of things 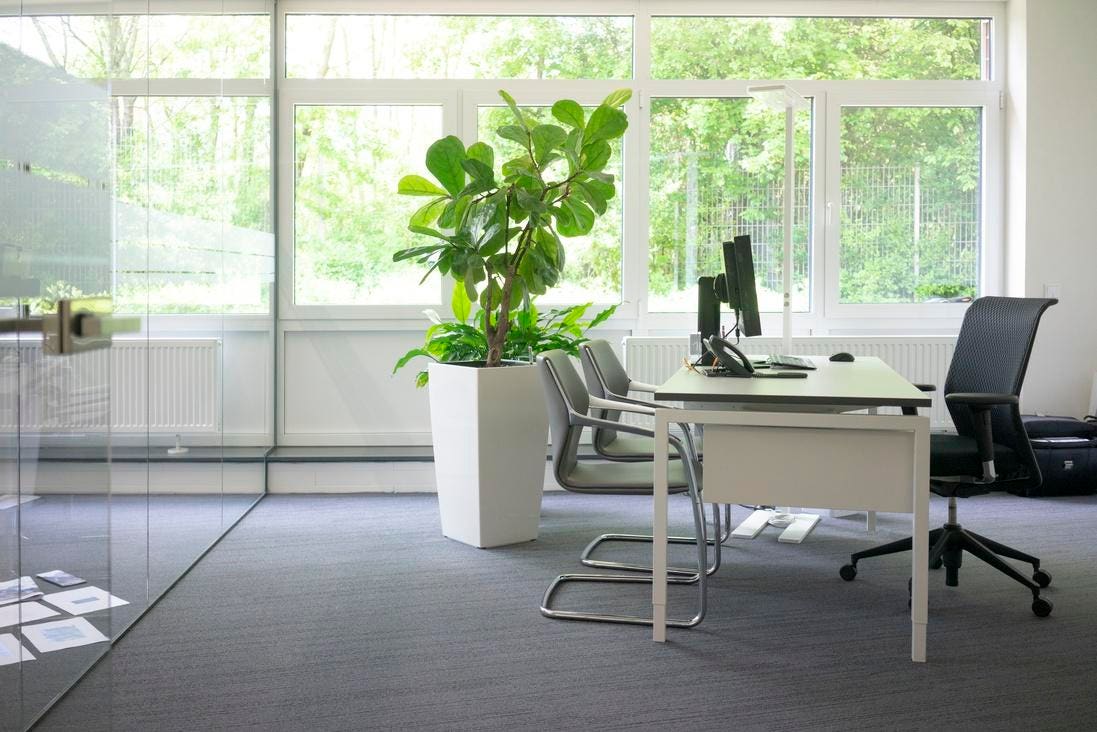 The summer season is slowly gracing the UK, which can only mean one thing - it’s officially BBQ season. It